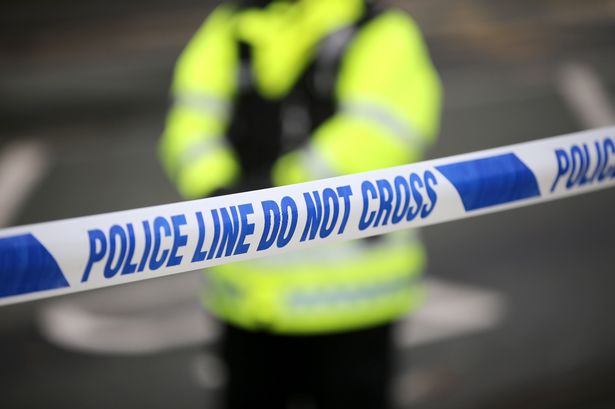 A woman is in a critical condition after being hit by a car on Saturday 18 June on Hornchurch High Street. The incident happened at 1pm as parts of the High Street were cordoned off whilst police officers awaited the ambulance to arrive. The incident is believed to have taken place just outside of the JJ Moon pub near the bus stop on a busy stretch of road.

Roads between Abbs Cross Lane and Billet Lane had long tail backs due to the road closures.

A spokesperson for the Met told the Havering Daily: “Police were called at about 13:00hrs on Saturday, 18 June to reports of a collision between a car and pedestrian on High Street in Hornchurch.

“Emergency services are in attendance. The woman was taken to hospital for treatment. She remain there in a critical condition.

“The driver of the car stopped at the scene. No arrests have been made and enquiries into the circumstances continue.”

Panto time is back at the Queen’s Theatre. Interview with Musical Director Tom Self.

Dagenham man sentenced to 11 years imprisonment for possession of firearms with intent to danger life.

Want to post on our blog? Submit an article